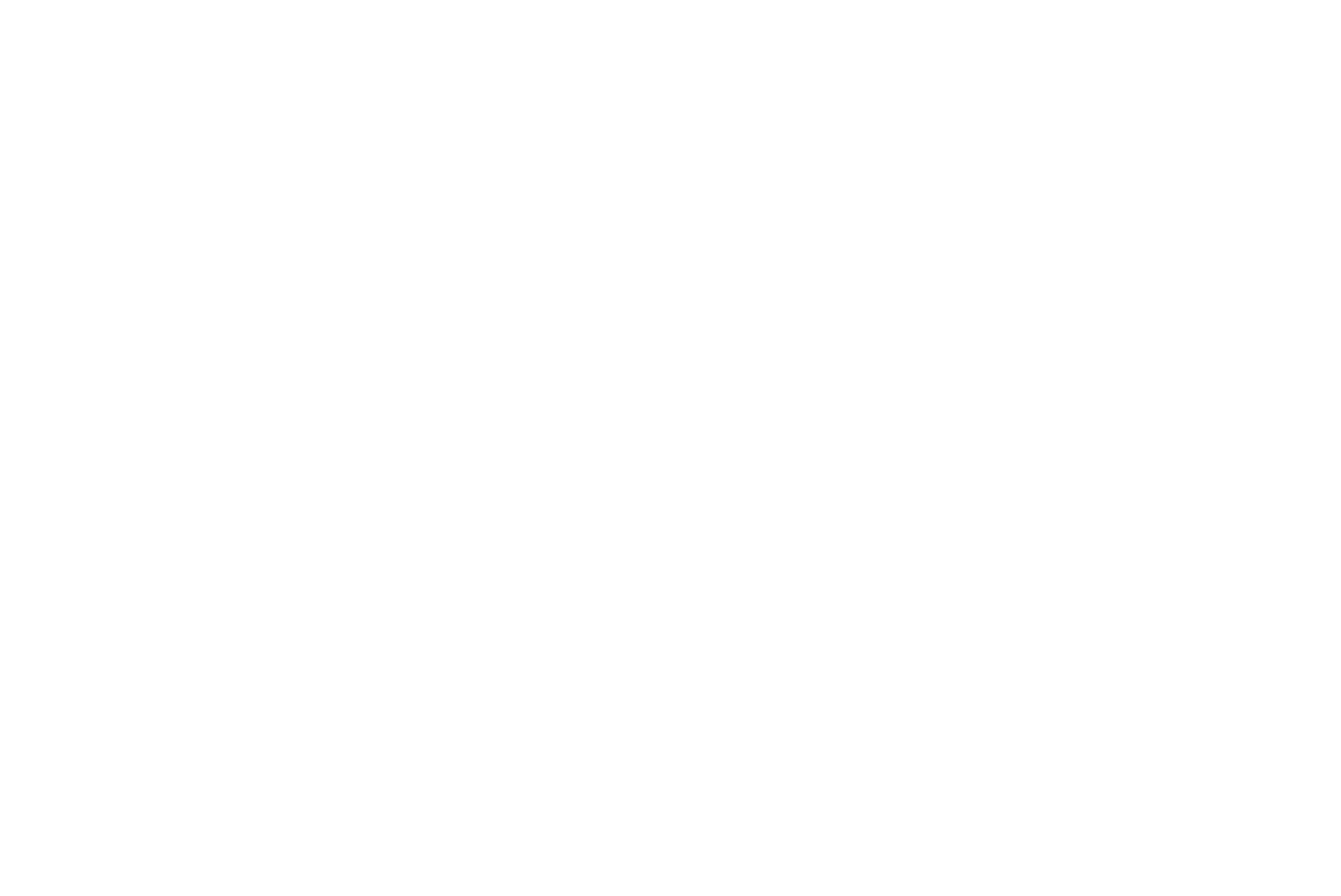 Hi. I'm Bridgette. I am a native Texan. Born and bred in southeast Texas; the humid armpit of the south. It is really green with lanky pines. My Irish husband says it reminds him of Ireland. I have visited Ireland and I can see what he means. I now reside in San Antonio which I can thankfully say is less humid than my hometown but just as cruelly hot. I love San Antonio; I love the culture, food, colors, and architecture. It feels like home.

I received a degree in music but chose to stay at home with my kids instead of pursuing a career in composing for film. Since I can't survive without creativity in my life, fate stepped in and I became a painter. I have been showing/selling my work ever since. Chicago was my hometown when I began painting and I would have several shows each year. Then we moved to Colorado and I was a featured artist in the Outnumbered Gallery in Littleton for 3 years.

We moved to San Antonio approximately 4 years ago and I have been slowly trying to work my way into the SA art scene. I have had 3 art shows and have partnered with a few not-for-profits. My first show was for the opening of the Presa Houses in Southtown built by Cotton Estes. I was asked by Megan Perez of Kuper Sotheby's if I would be willing to install my work in one of the houses for the grand opening and my work remained installed in the house until the house was sold.

My second show was at the Impact Guild in Beacon Hill. The Impact Guild is a non-for-profit coworking space that supports the local community by opening its space to local artists and entrepreneurs. It is also an incubation space for social entrepreneurs. My art was featured there for a few months during the height of the pandemic and 1/3 of the proceeds from my sales went towards adoption expenses for the adoption of a child from the DRC. I also donated a painting to the Impact Guild which they auctioned and the money went towards their end of the year fundraiser.

And most recently I was invited to be the featured guest speaker at the Roosevelt Library in Southtown. The Roosevelt Library is a members-only modern-day "salon" where artists and like-minded thinkers can come together and talk about art, architecture, music, and more and its impact on our world. I was invited to talk about my work and also display my work throughout the building. It was an honor to receive this invitation.

My work is also permanently featured at the San Antonio interior design firm KBK to the Trade. They feature only local San Antonio artists and I am proud to be one of their featured artists.

My next partnership is with the Leukemia Lymphoma Woman of the Year Campaign. I am donating one of my larger paintings for their fundraising auction. Since I am not a featured artist at a gallery I have the freedom to share my proceeds with non-for-profits instead of sharing them with a gallery. With that said, I would not turn down an invitation to be part of a gallery space if a gallery offered me a place and it was the right fit. Hook me up!!!

My philosophy about art is simple. Don't be a snob about it. It's not rocket science.